A downloadable game for Windows

RPG Adventure Platformer set in an alternative version of the 90’s.

Epic 90’s Journey is a game inspired by the 16-bit gaming era, nested in a fantasy twist version of the 90’s reality. It is the wonderful years we all remember from our childhood that are the background of an epic adventure telling a story of a boy who lost his memories.

While making friends with a variety of subcultures you will be able to fight adversities and regain the memory of your mission. You will become a direct witness to many conspiracies including NWO, WTC, UFO, depopulation and you will be able to see the humorous take on their explanation. Cooperate with the most mysterious scientist of all time to discover how to control creatures and make them fight for you on your epic adventure!

Game uses mechanics known from games like Pokemon, The Legend of Zelda, Castlevania and Cave Story.

Ctrl - Yoyo (only during the first 2 levels)

B - Yoyo (only during the first 2 levels)/Cancel 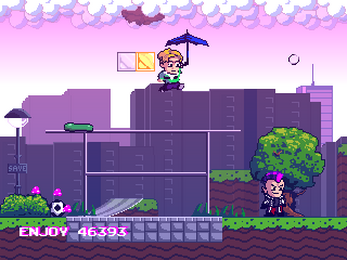 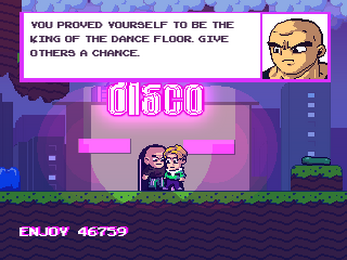 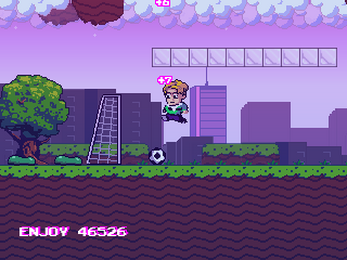 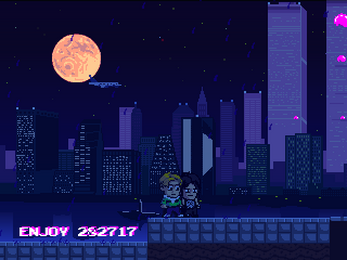 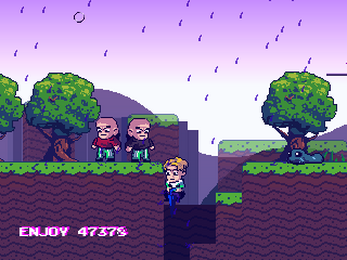 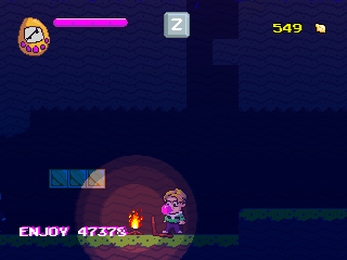 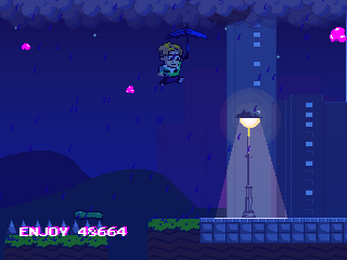 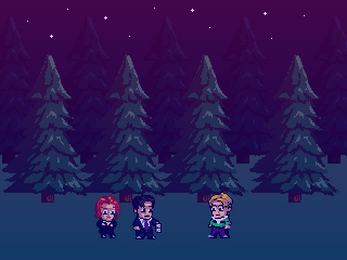 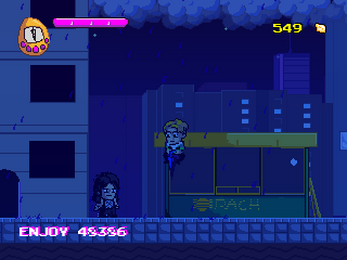 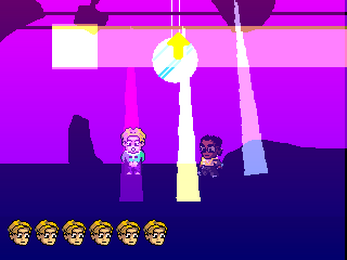 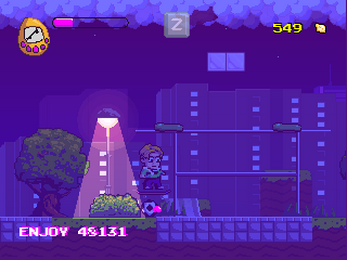 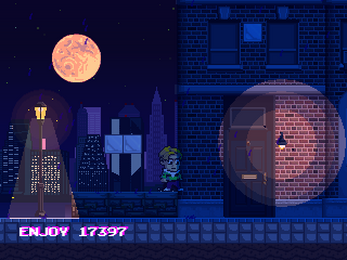 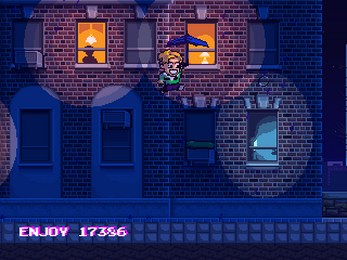 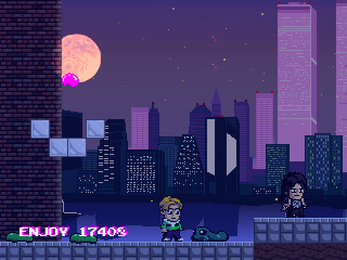 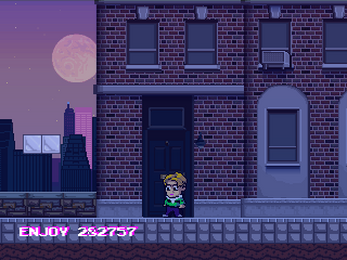 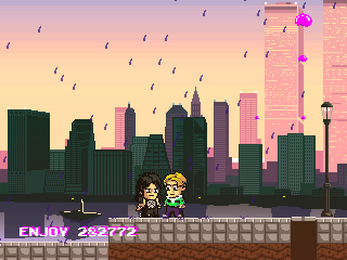 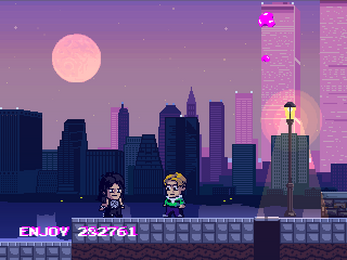